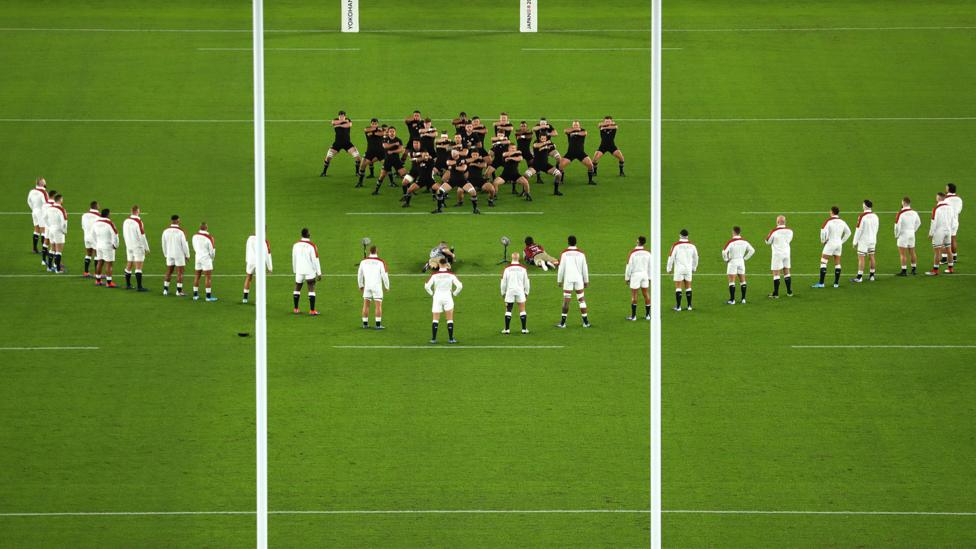 By David Robson 19th May 2020
Researchers are becoming increasingly interested in the ways that a group as a whole deal with their emotions. Their findings offer simple, effective steps to deal with potential misunderstandings before they escalate.
A

As a management consultant in Belgium, Smaranda Boros is often asked to sit in a lot of group discussions, sometimes with an organisation’s top executive teams. Whatever the subject, the most interesting observations often come from the emotional charge in the room.

It could be the sense of an unspoken disagreement, or a team member whose continued negativity saps the energy from the room. At the other end of the spectrum, it might be an unusually intense and prolonged discussion about something that feels utterly trivial, with no-one explaining why the subject has taken on such an importance.

“The groups often think they are talking about the task, but you just notice this emotional ‘field’ that is going on in the room,” says Boros, who is also researches organisational behaviour at the Vlerick Business School in Ghent. It can sometimes feel like she is witnessing an unhappy couple arguing over who forgot to leave the cap on the toothpaste tube.

In the past, plenty of researchers have examined the importance of individual emotional intelligence – whether you can recognise and control your own personal emotions. For instance, you can acknowledge when you are feeling demotivated, and look for ways to rekindle your enthusiasm.

Researchers are becoming increasingly interested in the ways that a group as a whole recognise the emotional undercurrents within the team, and subsequently resolve them

But researchers such as Boros are becoming increasingly interested in the ways that a group as a whole recognise the emotional undercurrents within the team, and subsequently resolve them.

“Emotion regulation is intertwined with motivation and cognitive processing and contributes to performance as a part of the regulated learning process,” says Hanna J?rvenoja, who researches emotional intelligence at the University of Oulu in Finland. “It is also related to individual group members’ wellbeing and coping in work and life in general.”

These findings have some important implications for our problem solving, productivity and job satisfaction. 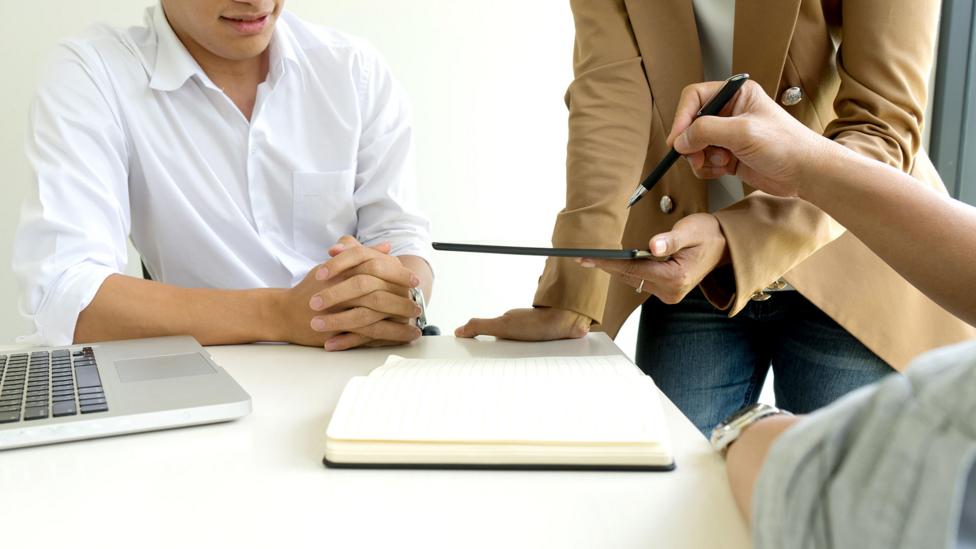 How aware your team is of each others’ emotions has a big effect on how you perform as a whole (Credit: Getty Images)

A spectrum of feelings

Researchers such as Boros currently use various measures to gauge group emotional awareness. Perhaps the best way to understand the concept is to consider some questions for yourself.

Whatever your profession, think about the members of your team and rate the following statements on a scale of 1 (strongly disagree) to 7 (strongly agree):

As you can see, your answers don’t depend on your own emotional intelligence, per se, but your judgements of the whole team. Boros has found that those scores come to predict how teams subsequently regulate emotions and solve problems.?

She has been especially interested in conflict and disagreement, which are not always a bad thing. It is impossible to be able to agree on everything, and those different opinions can actually help to generate new ideas, provided they are effectively resolved and do not lead to personal resentments or anger.

Different opinions can actually help to generate new ideas, provided they are effectively resolved and do not lead to personal resentments or anger

Boros says this is especially difficult when team members don’t even agree whether or not there is a conflict if some members are oblivious to the others’ discontent. Group emotional awareness should help team members to identify those situations and regulate their colleagues’ feelings before they damage the group performance.

In one of the first experiments, Boros recruited more 240 MBA students, who were split into groups of around six participants and then given a series of scenarios meant to represent the kinds of problems faced by toy manufacturers. Across five days, a computer simulation processed their answers and provided them with new dilemmas. Along the way, the participants filled out questionnaires on their perceptions of conflict within the group. And at the end their performance was judged by independent experts on aspects such as the coherence and sustainability of their business strategy as well as their creativity and time management.

As Boros had suspected, the less emotionally aware teams – as measured by the three questions above – were less able to deal constructively with disagreements from dissenting members, and this ultimately damaged their decision making. The more emotionally aware teams, in contrast, had more productive and cooperative discussions, which resulted in better overall performance.

A follow-up experiment, published earlier this year, replicated the results, showing that teams with high emotional awareness were better able to respond to the upset caused by a disagreement, and prevented it from escalating into interpersonal conflict. 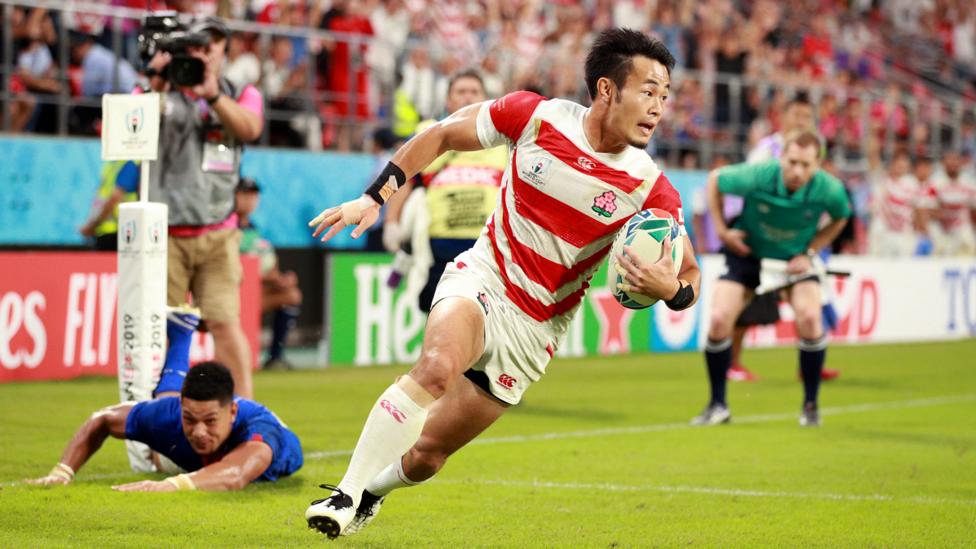 One study found the influence of group processes on our emotions was especially important in contact sports (Credit: Getty Images)

Outside of business, group emotional awareness and regulation seems to influence teams’ sports performance, and people’s learning in school and university. J?rvenoja, for example, followed the progress of maths students engaging in group projects, finding that the more emotionally aware groups were more successful at navigating the challenges together.

Like Boros, she argues that it improves performance by allowing constructive disagreement. “It enables groups to solve the problems without developing severe conflicts and without preventing group members from openly sharing their ideas.” In her view, these skills are so important for success that children should be encouraged to practice emotion awareness and regulation at all stages of education.

Various strategies might help to improve the emotional dynamics of a group.

?Studies by Micka?l Campo, a sports scientist at the University of Burgundy in France, suggest that people may respond to simple nudges. Simply emphasising that each member will be judged on the success of group, rather than their individual skills, led to better emotion regulation within the team and improved overall performance.

Boros emphasises that any leader should first try to gauge the group’s existing emotional awareness before trying to stage any interventions. If the members are already sensitive to others’ feelings, additional action is not needed – and interventions emphasising the need for greater emotional awareness may even backfire. “They could get swamped in these conversations of how they are feeling,” she says.

It may not even necessarily be a problem if you just have just one member who is less emotionally intelligent, Boros says – provided the other members make deliberate attempts to mitigate that person’s behaviour. If they notice that someone has perpetually low enthusiasm and drags down the rest of the team’s energy, then they need to call them out on that. 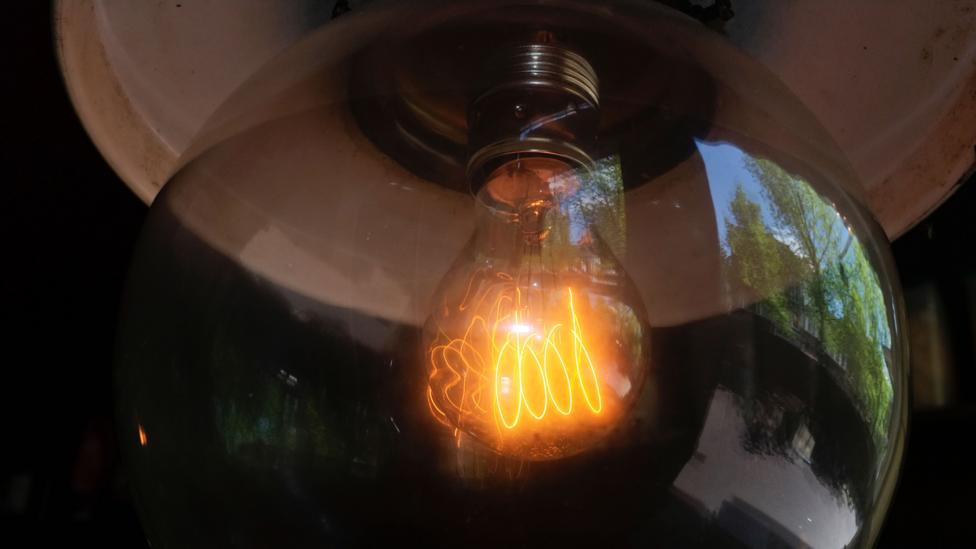 Those with low energy and enthusiasm can bring the group down, but the rest of the members can fight that behaviour with a simple checklist (Credit: Alamy)

That’s perhaps easier said than done. But for teams who are struggling recognise and regulate those emotional undercurrents, Boros has found that a few simple reminders can give the necessary helping hand.

In one of her latest studies, Boros and her colleague, Delia Virga, asked students to engage in a group creativity exercise – in which they had to build a freestanding tower, reaching from floor to ceiling, made solely from newspapers. Half the teams were simply given the task without any further instructions, while the others were given six guidelines on the ways to build better group dynamics:

1) Have a “check in” at the beginning of the meeting – that is, ask how everyone is doing

2) Assume that undesirable behaviour takes place for a reason. Find out what that reason is. Ask questions and listen. Avoid negative attributions

3) As the work proceeds, tell your team-mates what you are thinking and how you are feeling about the process

4) When you make decisions, ask whether everyone agrees with the decision

5) Question the quickness of taking a decision

6) Ask quiet members what they think

As Boros readily admits, these pointers may not seem like “rocket science” – but there can be a big difference between “what we know and what we do”. And for the groups who started out with lower emotional awareness, the simple reminders worked a treat. Once given the guidelines, they found it easier to regulate their feelings, such as nipping conflicts in the bud before they escalated and keeping each other motivated.

For longer-term projects, Boros suggests taking regular reviews to check in on the rest of the team. “Even if it's a just a five-minute moment that you take at the beginning, or at the end of teamwork, to ask ‘How was the atmosphere today? How was our energy? Do we need to change anything?’,” she says. In this way, that charged “emotional field” that she had so often observed in meetings can be neutralised before it becomes explosive.

Boros emphasises that establishing these kinds of norms will be especially important in the diverse teams of today’s workplaces, since they offer some simple concrete steps to deal with potential misunderstandings before they escalate. “We need to create an atmosphere in which everyone is able to find a way to be in the team and to contribute,” she says.